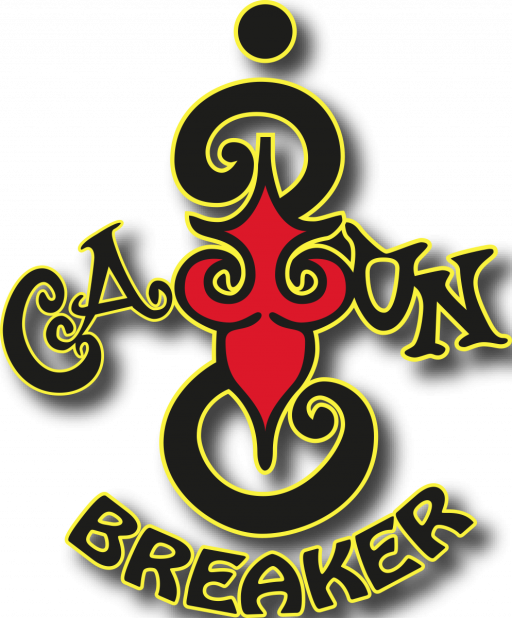 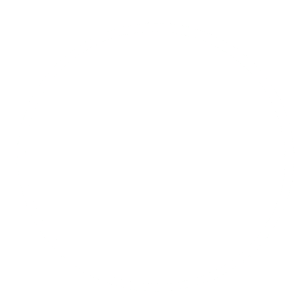 28 SPOTS IN THE BREAK.  COMBOS TBD

ONCE FULL, WE WILL RANDOM THE TEAMS USING RANDOM.ORG IN OUR FACEBOOK GROUP.

Each Box contains Four Autographs, One Memorabilia, and One Base or Parallel!

Immaculate Collegiate Football returns with the draft class of 2022!

Look for the hottest draft prospects in the 2022 NFL Draft Class, including Matt Corral, Kenny Pickett, Malik Willis and more!

Hunt for Immaculate Trio Autographs that feature three teammates or three of the best players at their position!

ALL-TIME GREAT SIGNATURES PLATINUM: All-Time Great Signatures features some of the greatest to play on the college gridiron. Find autographs of veterans and Hall of Fame players from decades past!

ROOKIE AUTOGRAPHS PLATINUM: The hottest rookies of the 2022 draft class have arrived! Find autographs of this year’s top NFL hopefuls in Immaculate Rookie Autographs with a range of parallels!

IMMACULATE TRIOS AUTOGRAPHS PLATINUM: Collect not one, not two, but three autographs with Immaculate Trios Autographs! Each card features three autographs from this year’s top rookies. Look for team combos and three of the best position players on the same card!

IMMACULATE MONUMENTS PLATINUM: Immaculate Monuments highlights some of the greatest players to play for their schools! Each card features four jersey swatches from some of the best to play the game! Look for parallels with prime jersey swatches!

BASE PLATINUM: The base set highlights vets and rookies, found in multiple parallels numbered as low as 1!

There are no reviews yet.